Pokémon Red, Blue & Yellow to be released on Virtual Console!

Big news coming out of tonight's Nintendo Direct. The Pokémon games that started the franchise, Pokémon Red, Pokémon Blue and Pokémon Yellow, are to be relaunched in the 3DS eShop! They will use the Virtual Console and stay true to the originals with the monochrome palette, same as other Game Boy games in the eShop.

Not only that, it was announced that as well as fixing some issues with the games, trading will be possible using wireless communication on the 3DS. That means players really can catch all the original 150 Pokémon! (No word yet on whether #151 Mew will be available.)

Pokémon Red/Blue/Yellow will be released on February 27th 2016, exactly 20 years to the day that the original Pokémon Red & Green were released in Japan. Check out the announcement trailer: 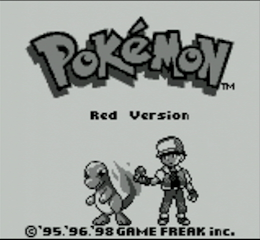 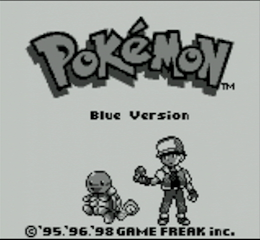 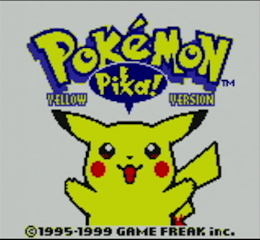 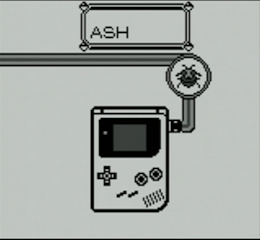 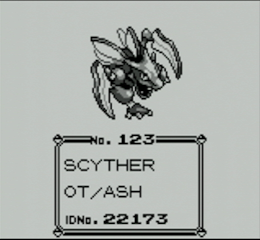 RSS news feed Check out our friends at PokéJungle for merchandise news, rumors and more!