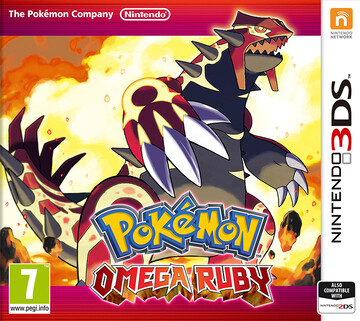 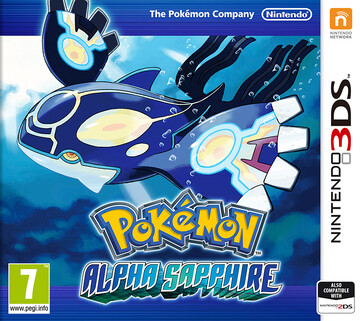 Like their predecessors X & Y, Pokémon Omega Ruby & Pokémon Alpha Sapphire are exclusive to the 3DS platform and use stereoscopic 3D for battles and certain overworld locations. The majority of the overworld, as well as double/triple/horde battles do not use the 3D effect.

Diagonal movement remains but without the Rollerskates, allowing the player to walk off-grid. In addition, moving the Circle Pad a small amount allows the player to walk more slowly. This ties in with a new mechanic called sneaking where the player can slowly creep towards rustling grass to encounter Pokémon.

As listed to the left, many Pokémon gain Mega Evolutions. As with X & Y they can Mega Evolve when holding an appropriate Mega Stone. However, Rayquaza is said to Mega Evolve using a different method.

Furthermore, the box legends Kyogre and Groudon have new forms known as Primal Reversions. They are in-battle form changes, similar to Mega Evolutions.

Secret Bases from Ruby & Sapphire return, but this time they are not so secret as players can share their Secret Bases online and challenge others to battles.