The third generation of Pokémon concludes with Pokémon Emerald, a remake of Ruby & Sapphire. There are improvements to graphics and some new features, but the plot is largely the same. 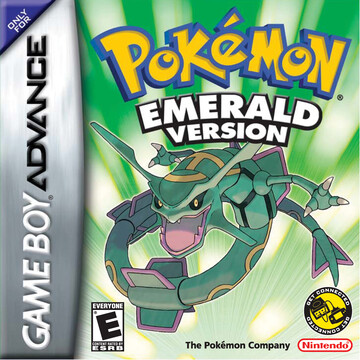 Several Hoenn Pokémon are not available during the course of the game, though they are available from either or both of Emerald's predessors, Ruby & Sapphire, as noted below. Kanto/Johto Pokémon that are not part of the Hoenn Pokédex must be obtained from FireRed or LeafGreen.