With FireRed & LeafGreen, Pokémon returns to its roots by remaking the original Red & Blue (or Red & Green as in Japan). The release comes partly due to Pokémon Ruby & Sapphire overhauling the core of Pokémon and lacking compatibility with previous games. FR/LG thus allow the capture of Pokémon from the first two generations. 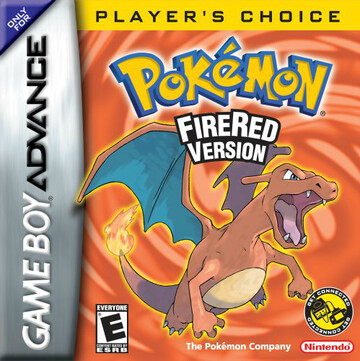 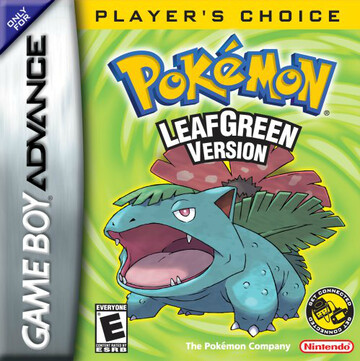 FireRed & Leafgreen follows the same plot at the original Red & Blue. You begin in Pallet Town and Professor Oak lets you choose one of three Pokémon - Bulbasaur, Charmander or Squirtle. The usual eight gyms and Elite Four follow, all the while tackling Team Rocket.

All changes to Pokémon and mechanics persist from Ruby/Sapphire, including the EV system, abilities, natures, genders and so on. Evolutionary lines are also retained, so for example Golbat will evolve into Crobat with high friendship - though it does not appear in the Kanto Pokédex.

A new set of locations are introduced, called Sevii Islands, accessible after deafeating the Elite Four and Champion. Many Pokémon from the second generation can be caught here, and a post-game plot involving Team Rocket occurs.