A new trailer has dropped for Pokémon Sun & Moon! This one features more details on the legendary Pokémon seen in the first trailer as well as the region and some of the main characters.

Artwork for Solgaleo and Lunala: 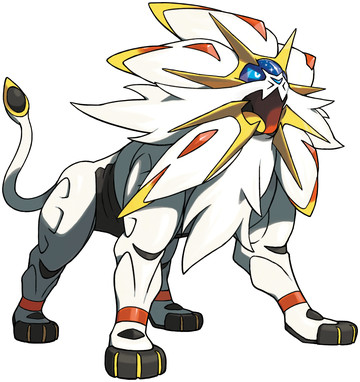 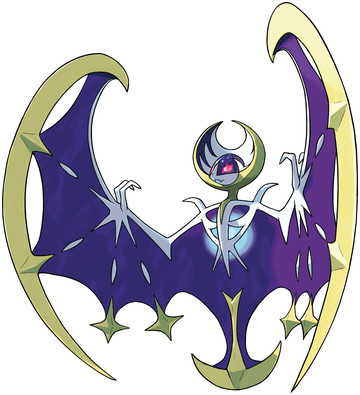 Some more details on the Alola region were shown. It's confirmed the region is made up of many small islands.

The Professor of the region is named Kukui. He also has a mysterious assistant, Lillie. Your new friend in Alola is named Hau.

The end of the trailer shows the next generation of the Pokédex where it appears that a Rotom posesses the Pokédex in a similar manner to its other forms. This new Pokédex shows the player's current location as well as giving hints on where to go next. It also has a QR Scanner that allows players to register Pokémon in the Pokédex using QR codes, then see where they can catch the Pokémon.

Check out our friends at PokéJungle for merchandise news, rumors and more! RSS news feed