The egg moves for Oricorio are listed below, alongside compatible parent Pokémon it can breed with. 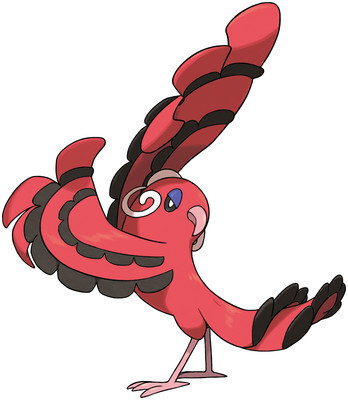 back to Oricorio Pokédex