The egg moves for Volbeat are listed below, alongside compatible parent Pokémon it can breed with.

You will need to breed Illumise with a compatible male Pokémon until you get Volbeat, with either parent knowing the egg move in question. Alternatively, if you already have a Volbeat with the egg move it can breed with Ditto. 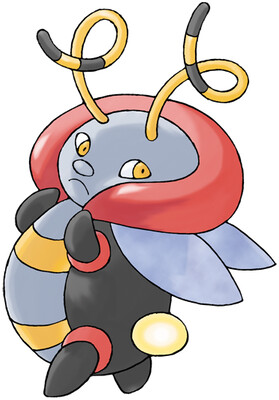 back to Volbeat Pokédex